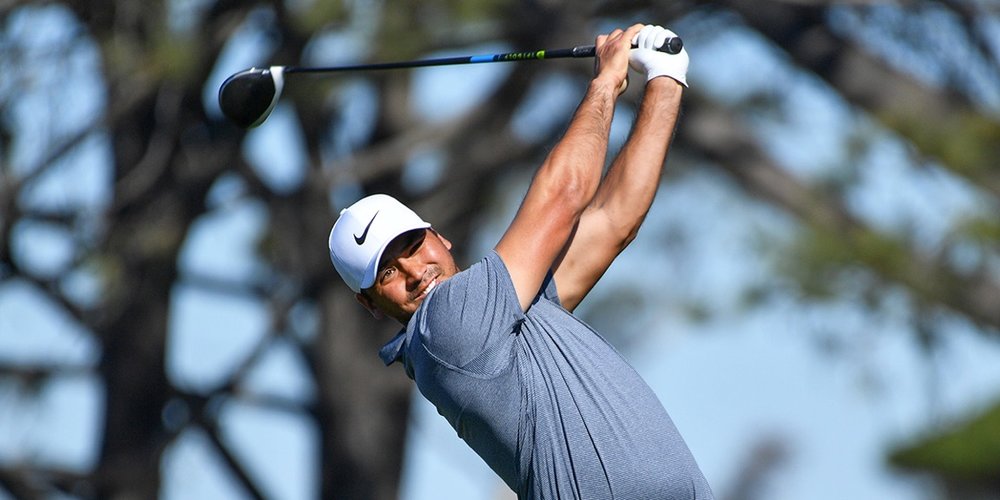 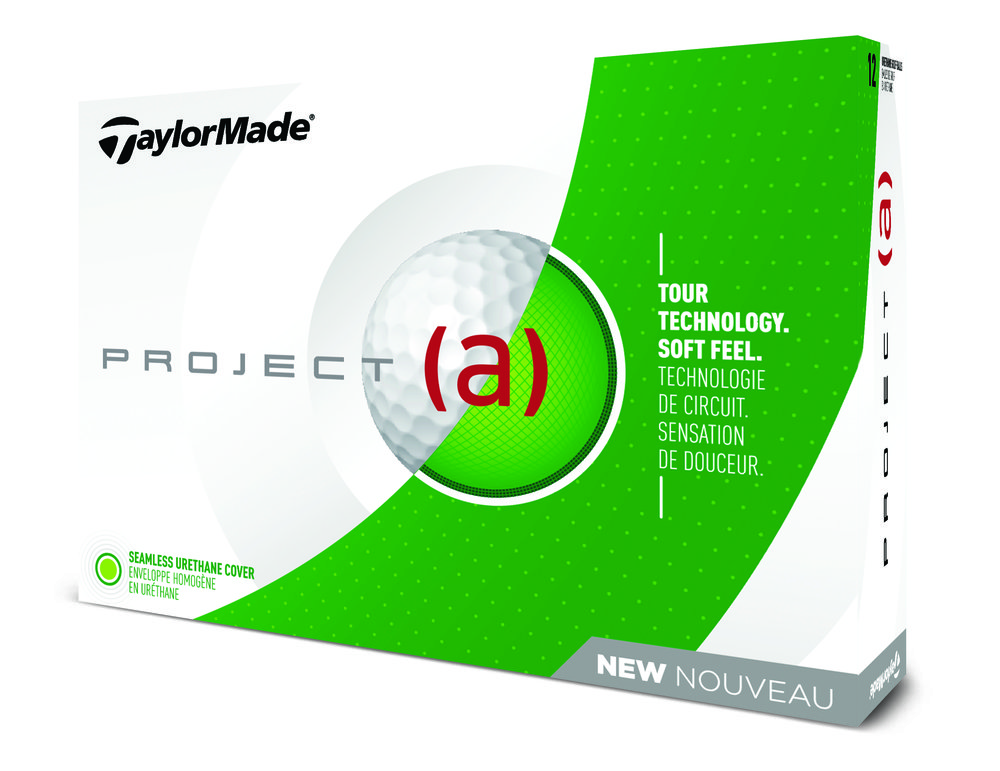 TaylorMade Golf Company, an industry leader in golf innovation and technology and makers of the Hottest Tour Ball* with the TP5 &amp; TP5x models, announced today the expansion of its globally succ... 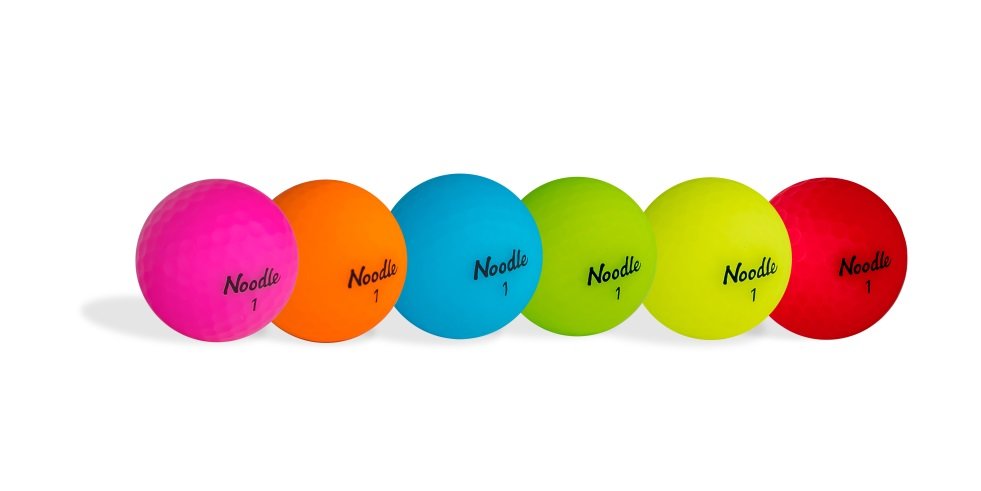 Noodle, the most recognizable name in the long &amp; soft category of golf balls designed for the recreational player, has announced today the relaunch of its iconic Noodle brand with the philosoph... 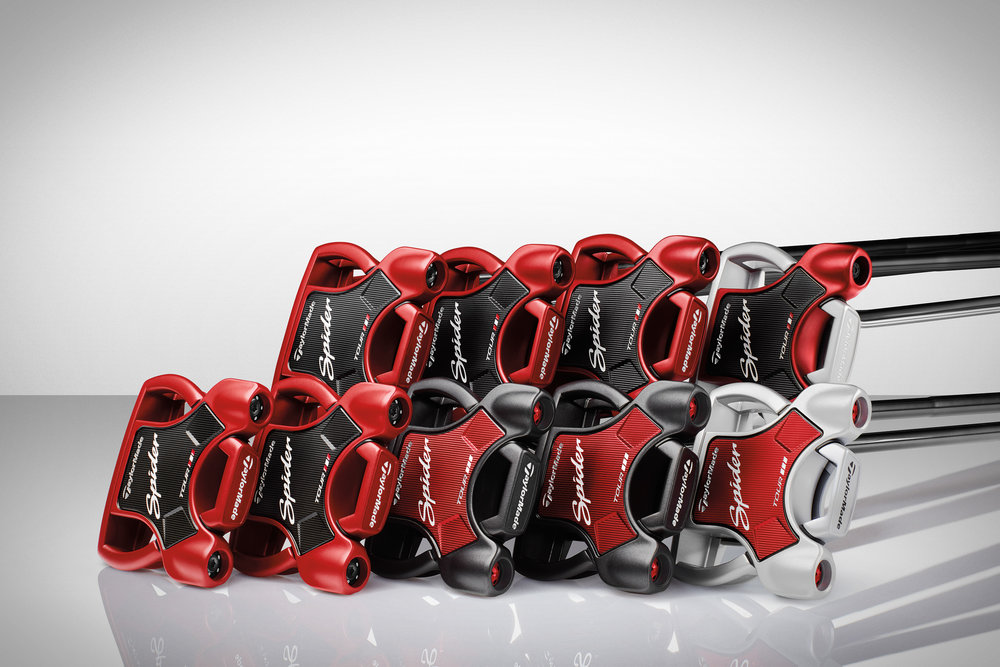 To say Spider Tour putters took the world of golf by storm following Jason Day’s triumphant victory at The Players in 2016 would be an understatement. It was a victory that catapulted him to a then... 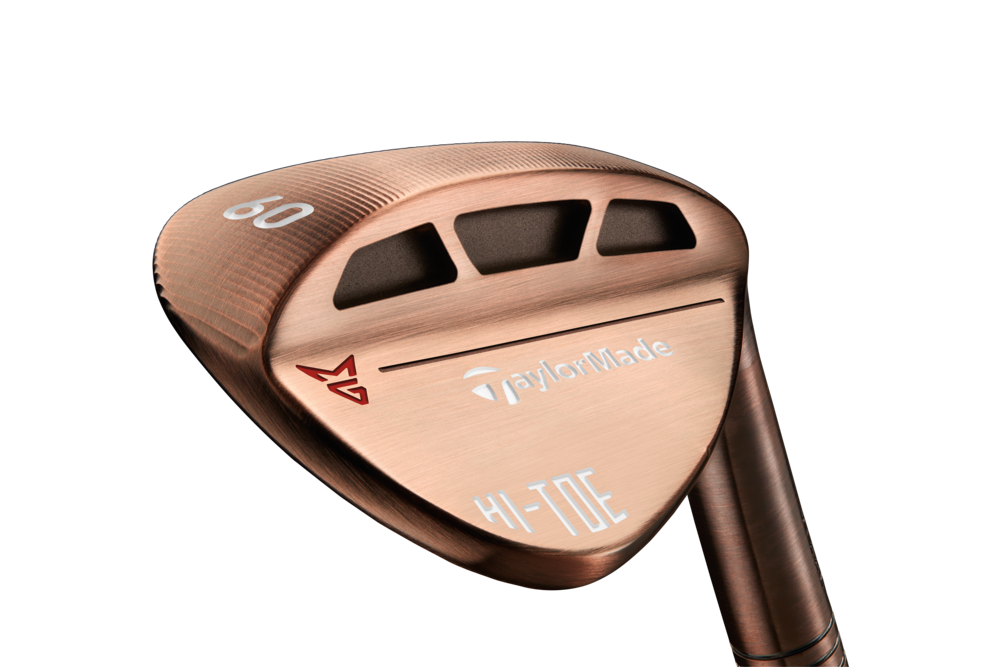 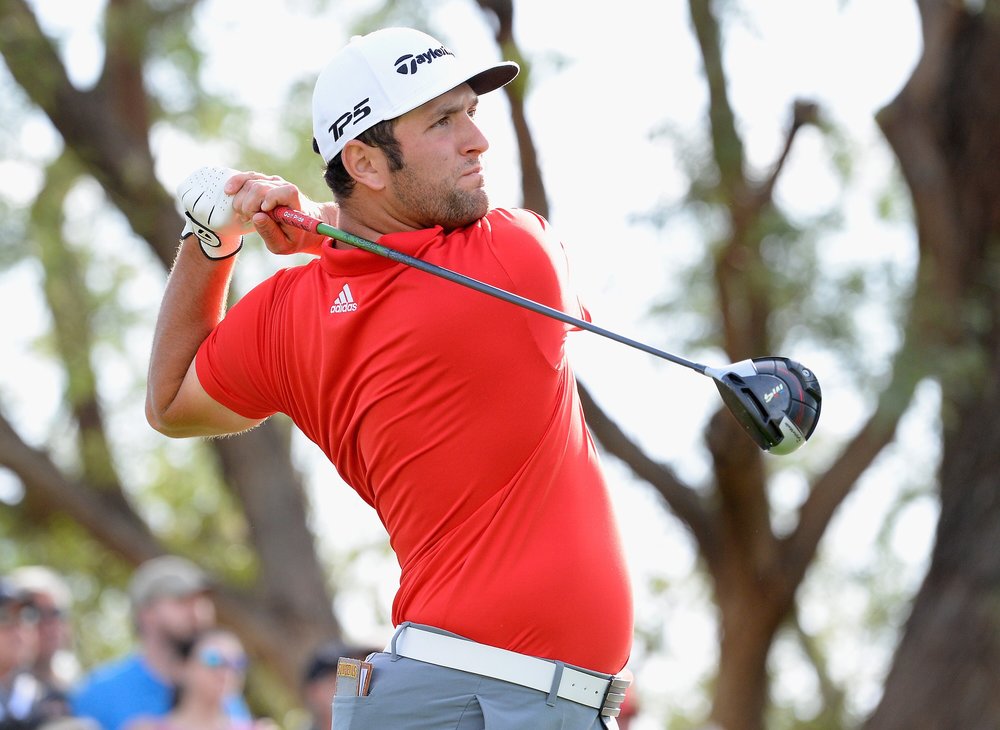 TaylorMade's Jon Rahm picked up right where he left off in 2017 with a playoff victory at the Career Builder Challenge in La Quinta. Relying on a full 14-club bag of TaylorMade equipment, the Spani... 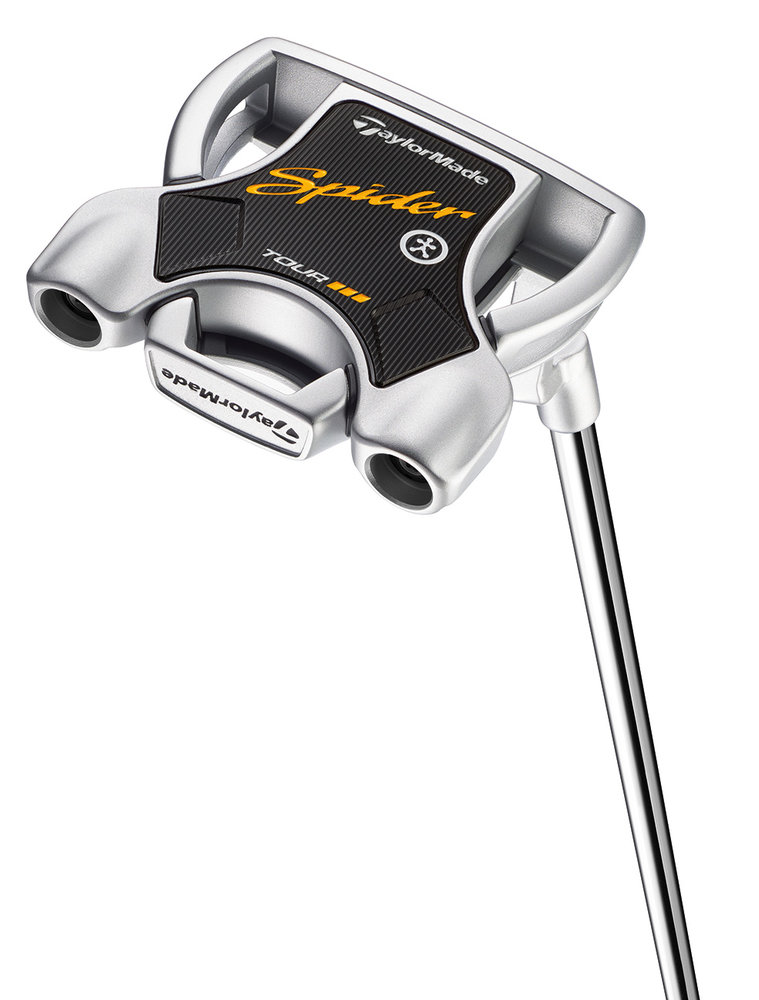 TaylorMade Golf Company, an industry leader in golf innovation and technology, announced today the release of the new Spider Interactive Powered by Blast putter, engineered in collaboration with Bl... 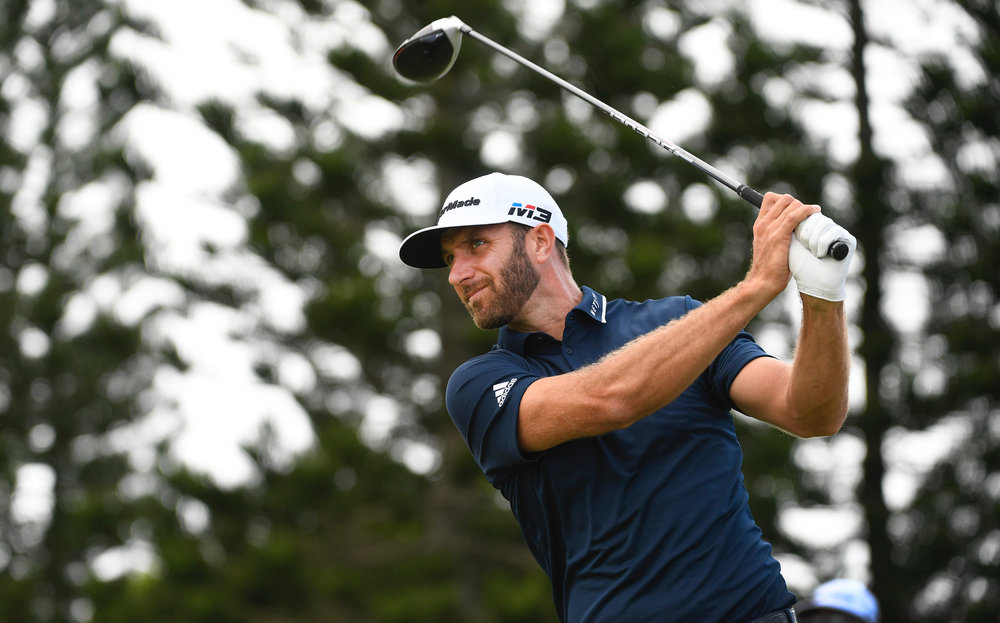 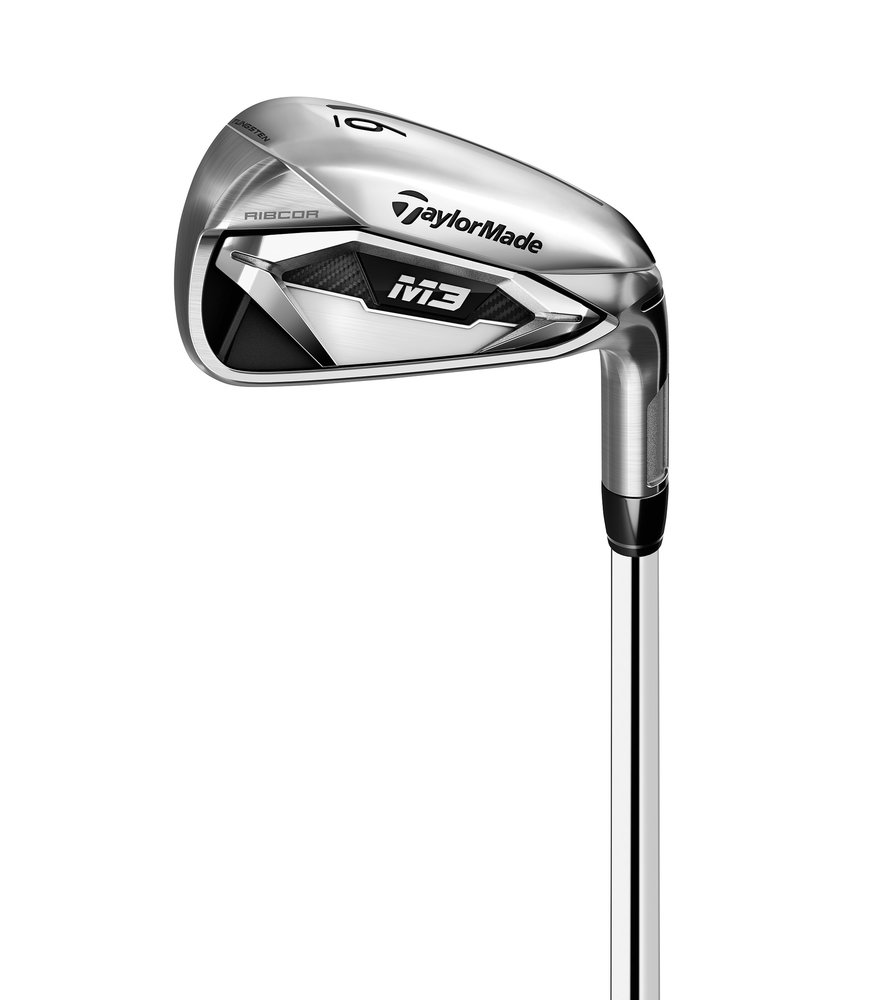 TaylorMade Golf, the industry leader in iron innovation and technology, welcomes two new iron sets into the expanded and re-engineered M Irons Family for 2018. M3 and M4 irons build upon the remark... 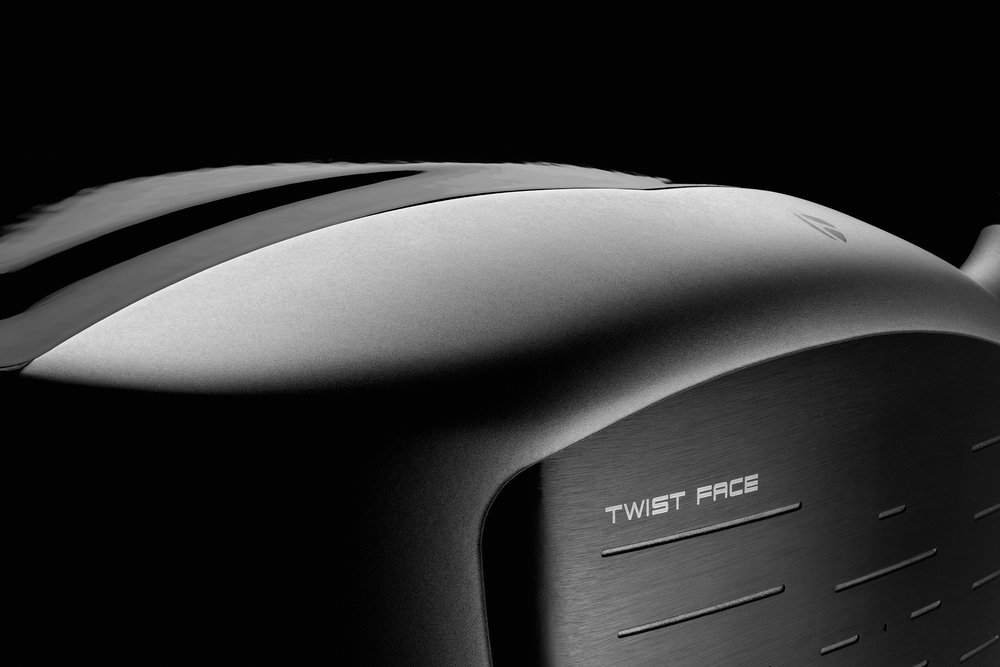 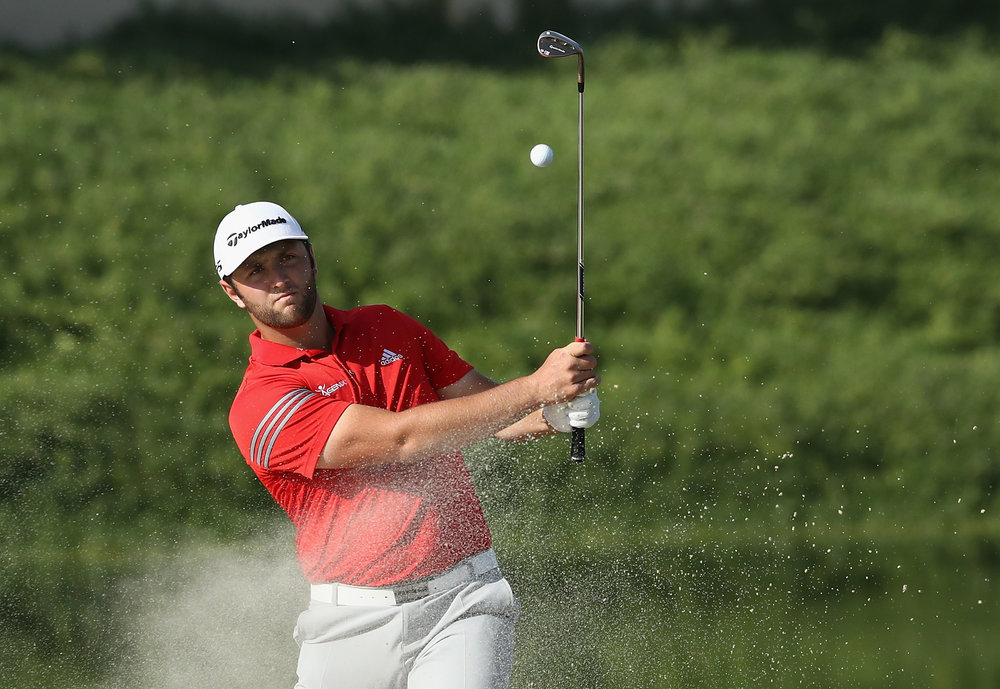 23 year-old sensation Jon Rahm ended his 2017 European Tour campaign with a victory in the DP World Tour Championship in Dubai. Relying on a full 14-club bag of TaylorMade equipment, the Spaniard... 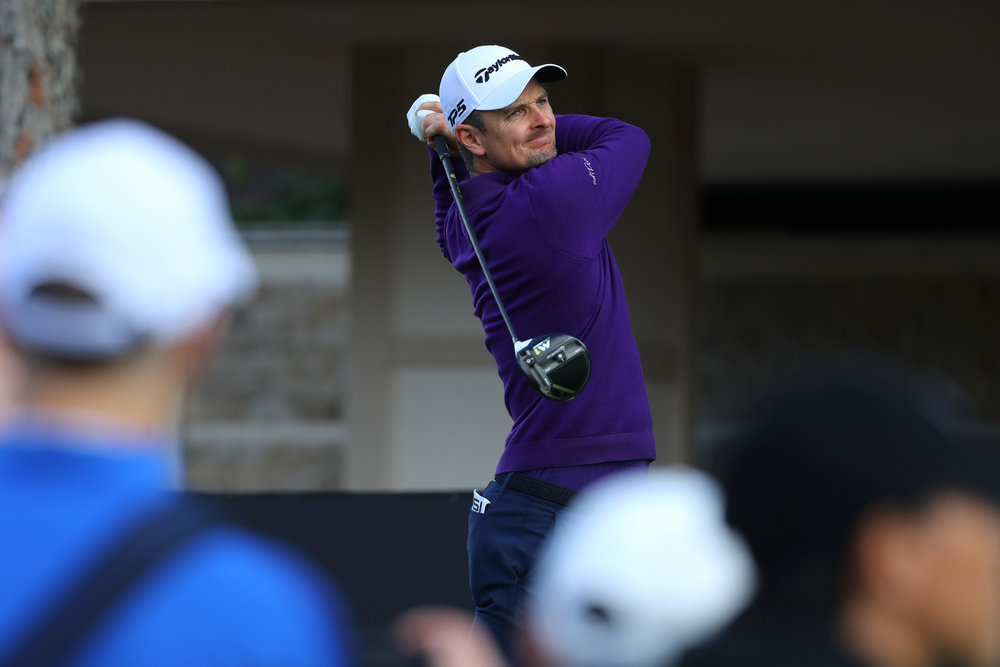 Powered by a bag filled with TaylorMade clubs and golf ball, Rose comes from 9 shots back after 36, birdies 72nd hole to claim second title in as many weeks to close gap on Race to Dubai leader. It... 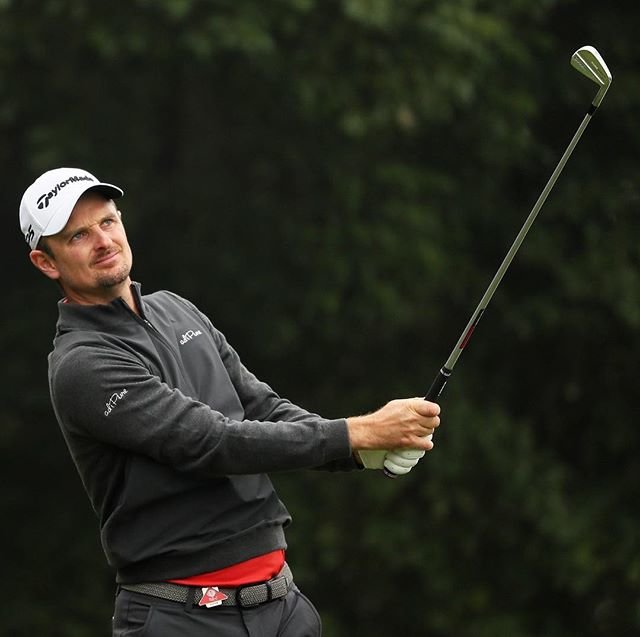 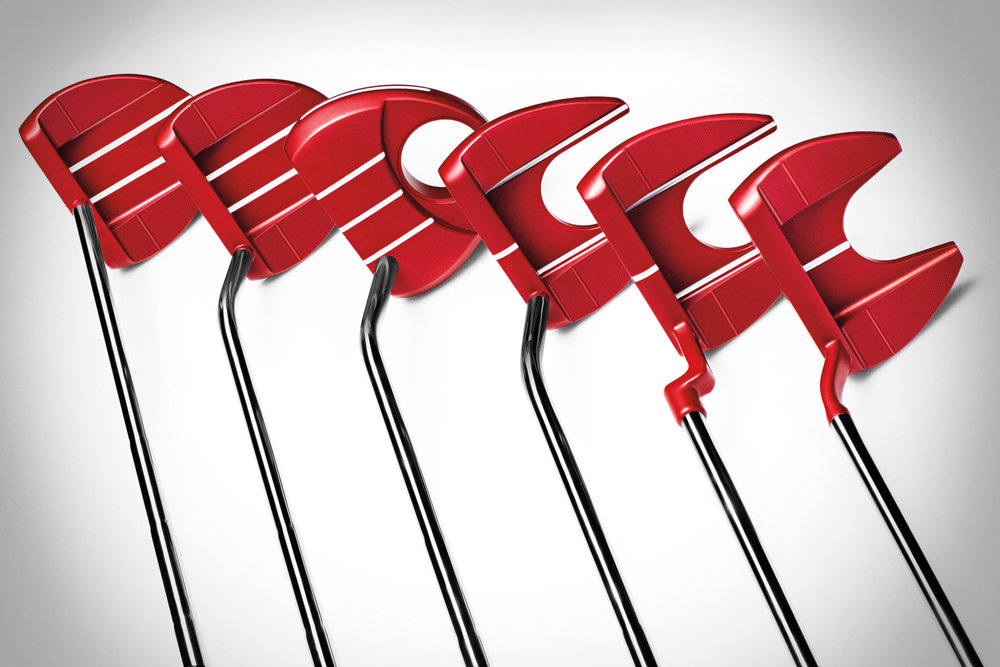 Expanding on the Successful TP Collection, TaylorMade's New Putters Feature Pure Roll™ Inserts with a Combination of Designs and Constructions in Stunning ‘Tour Red’’ Finish made popular by Spider ... 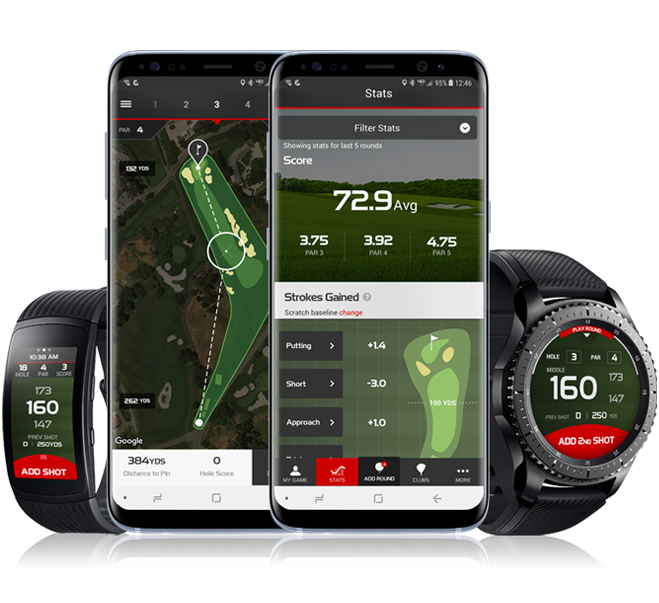 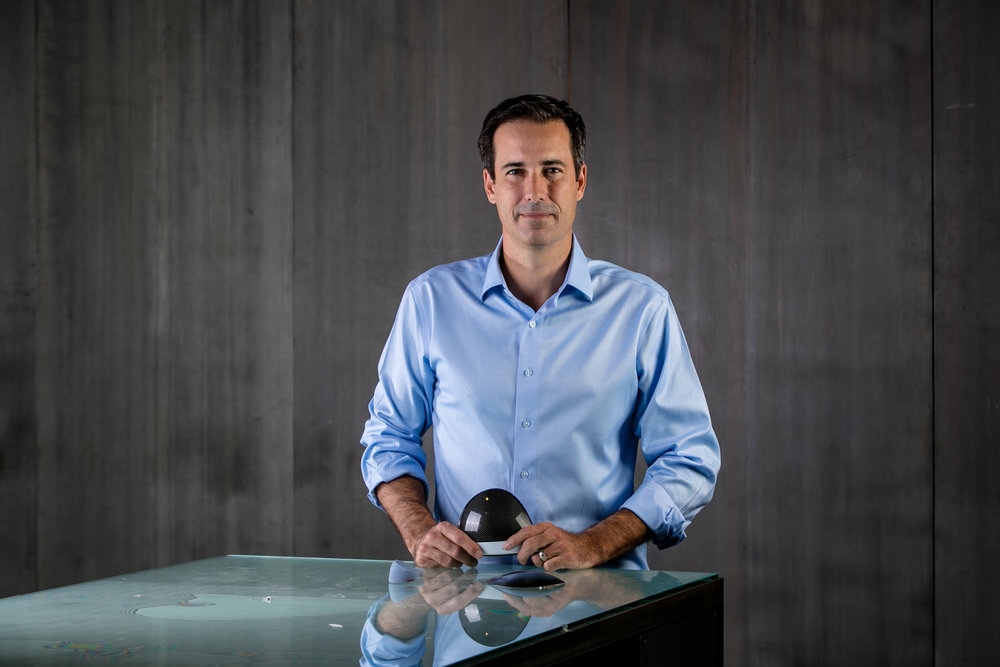 TaylorMade Golf Company, an industry leader in product innovation and technology, announced today it has appointed Brian Bazzel, a fixture of TaylorMade’s product creation teams for the last sevent... 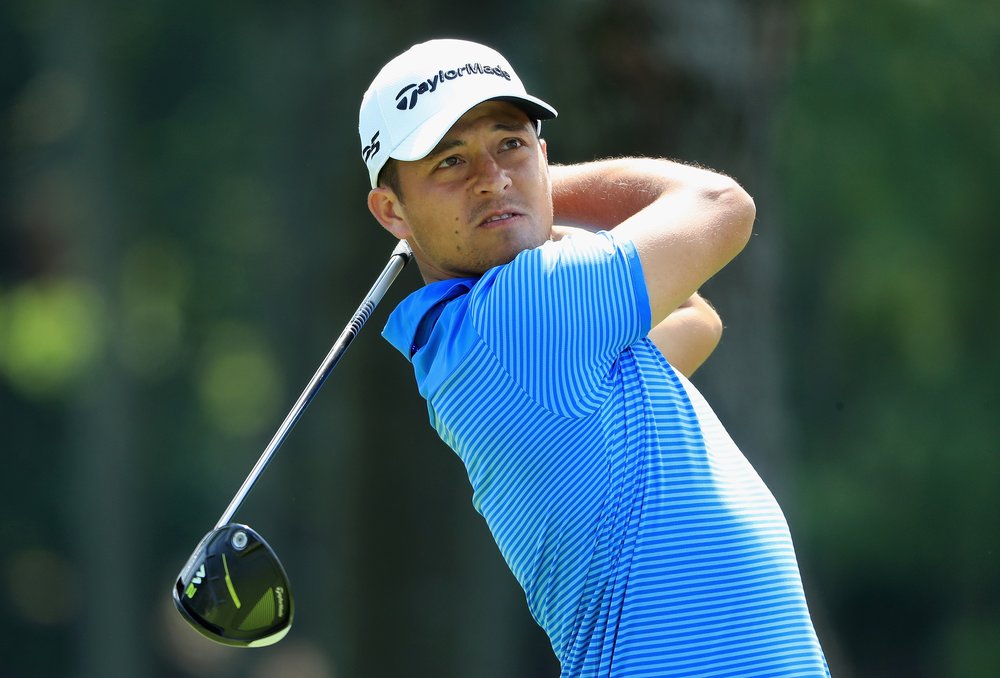 Schauffele's second PGA TOUR victory comes in thrilling finish on season's grandest stage. Armed with a bag filled with TaylorMade clubs, the 23-year-old rookie all but locks up 2017-2018 PGA TOUR ... 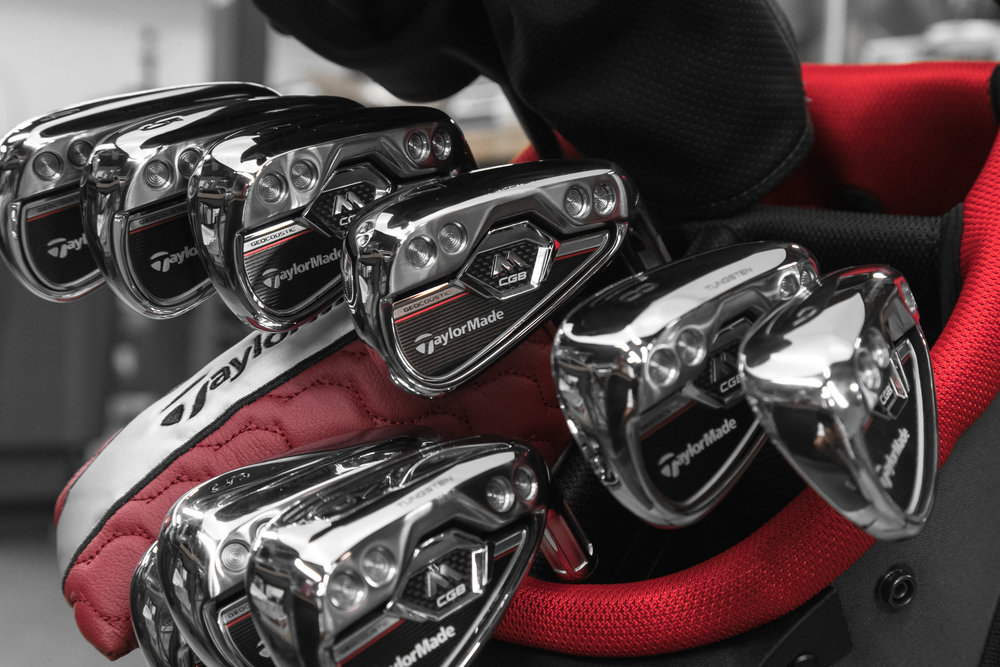 Designed to Push the Limits for Maximum Distance and Power in Every Shot, MCGB Features Ultra-Low CG Placement and Remarkably High COR for Powerful and Forgiving Performance in TaylorMade's fastest... 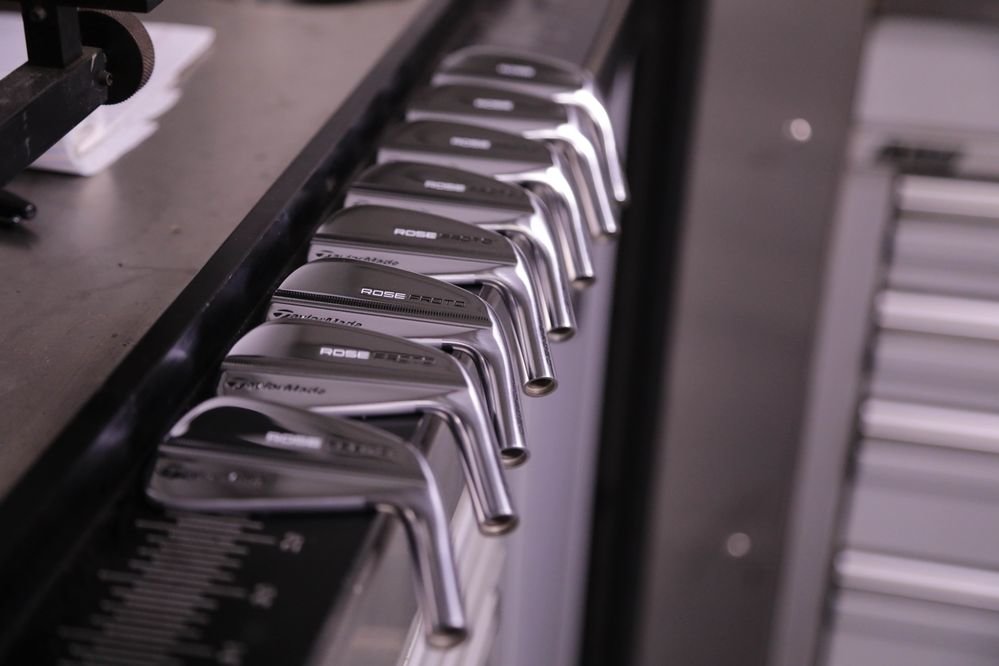 We’re down to 100. The second leg of the FedExCup Playoffs takes a consolidated PGA TOUR field to TPC Boston as players fight for position, hoping to make it to the BMW Championship (field of 70) a... 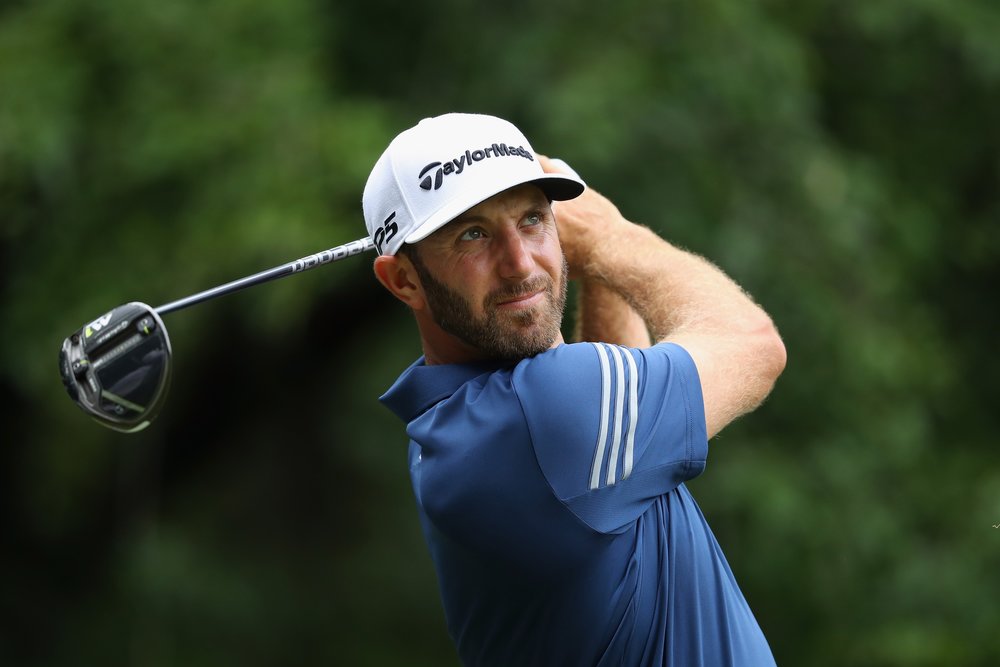 Using his prodigious power off the tee with his '17 M1 driver and dominant shotmaking with his irons TaylorMade's Dustin Johnson captures first leg of FedExCup Playoffs with thrilling finish at Gle... 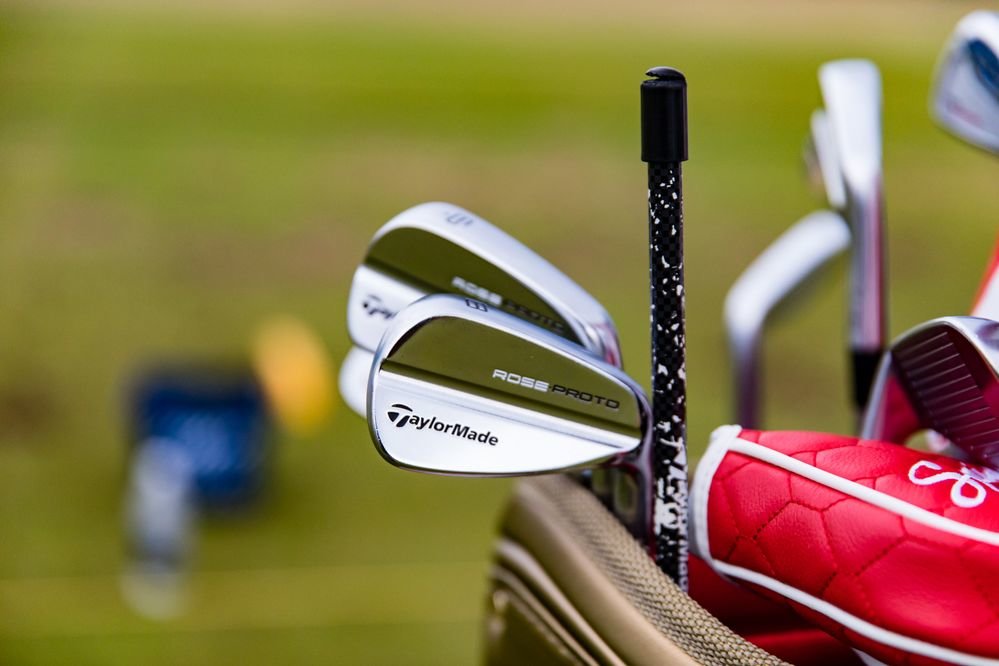 The regular season has wrapped up and the Top-125 golfers in the world head into the playoffs to try and capture the elusive 10 million dollar check and stamp their name on the FedEx Cup trophy. 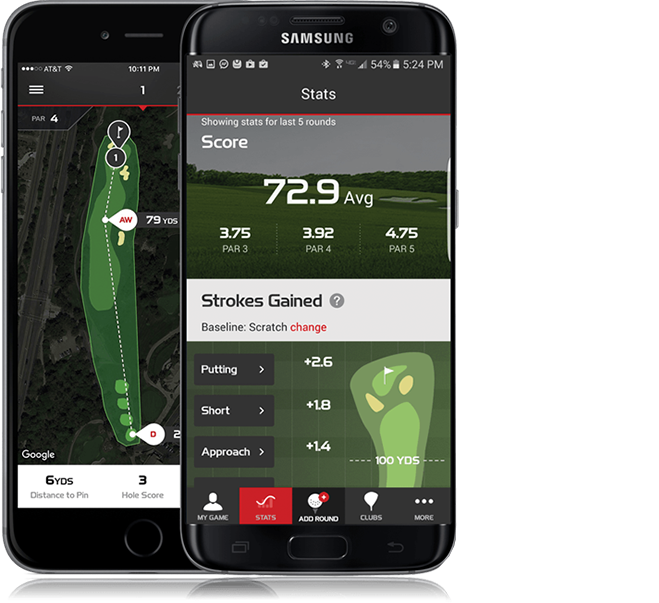 TaylorMade's myroundPro mobile application is now available for both IOS and Android in the U.S., Canada, U.K. and Australian markets. The app, free in both stores, allows users to utilize TaylorMa... 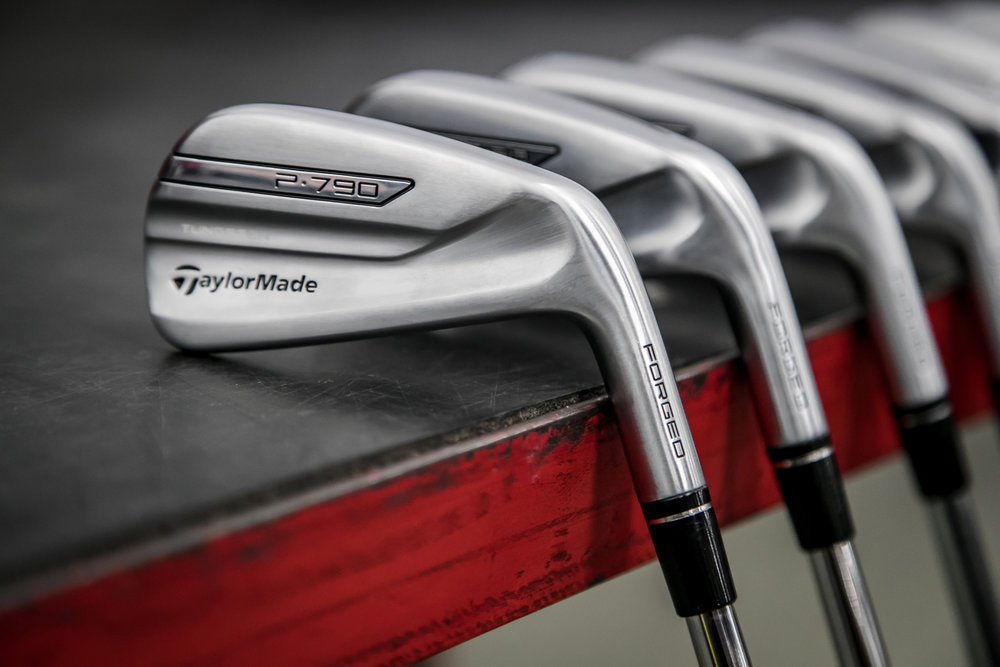 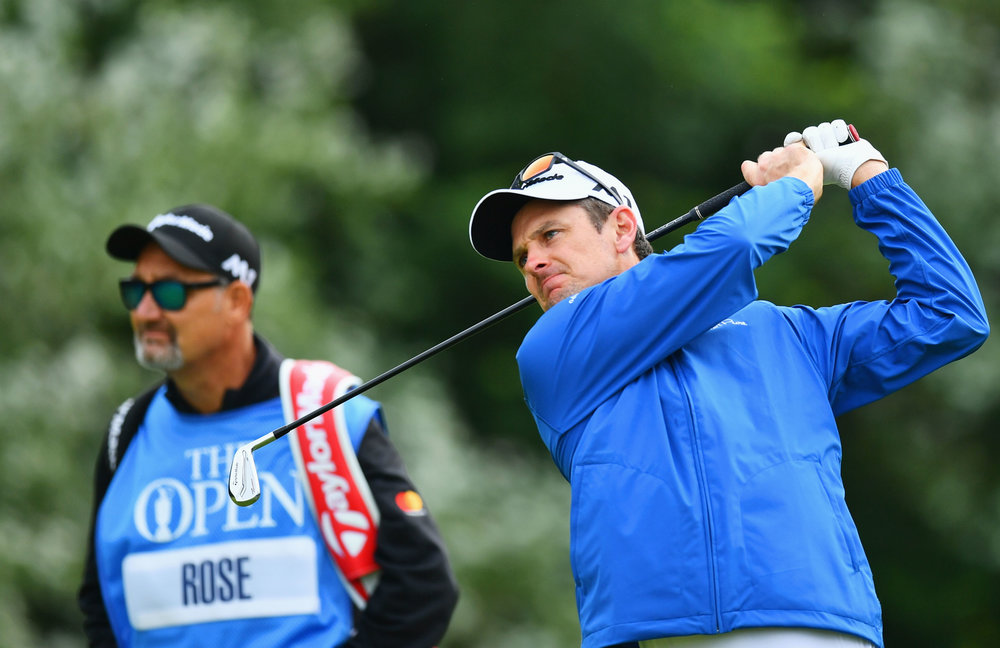 How a Veteran Caddie Preps for Royal Birkdale

For over nine years, Mark "Fooch" Fulcher has been on the bag of Justin Rose. Here Fooch's story on the Open Championship prep. 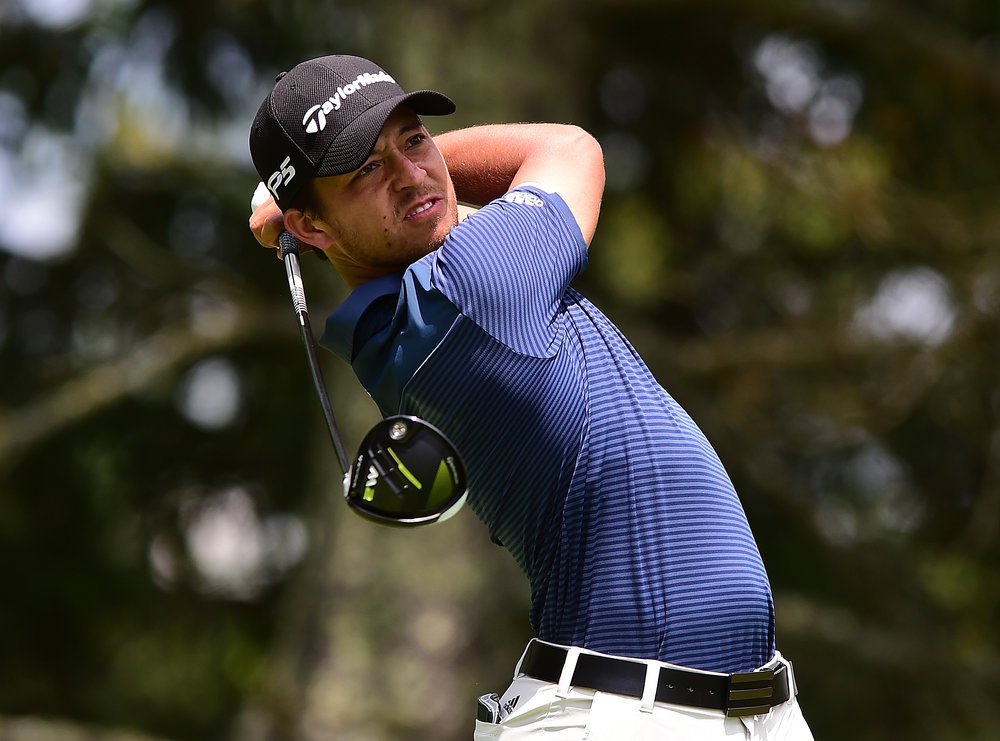