Carlsbad, Calif (July 9, 2017) - Battling the elements, Jon Rahm displayed once again the play that has put the golf world on notice in his his first full season on Tour as he claimed his second victory of 2017 and first on the European Tour with a thoroughly dominant performance at Portstewart Golf Club. Rahm's total to par was the lowest in the event's history by three shots and is also the lowest of the season on the European Tour. 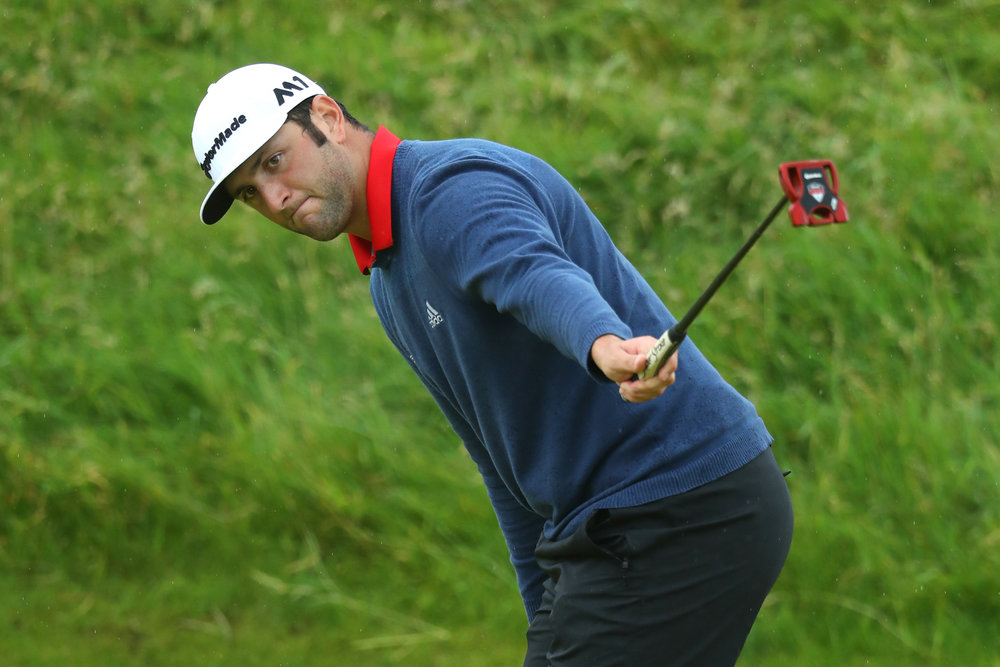 What You Need to Know: 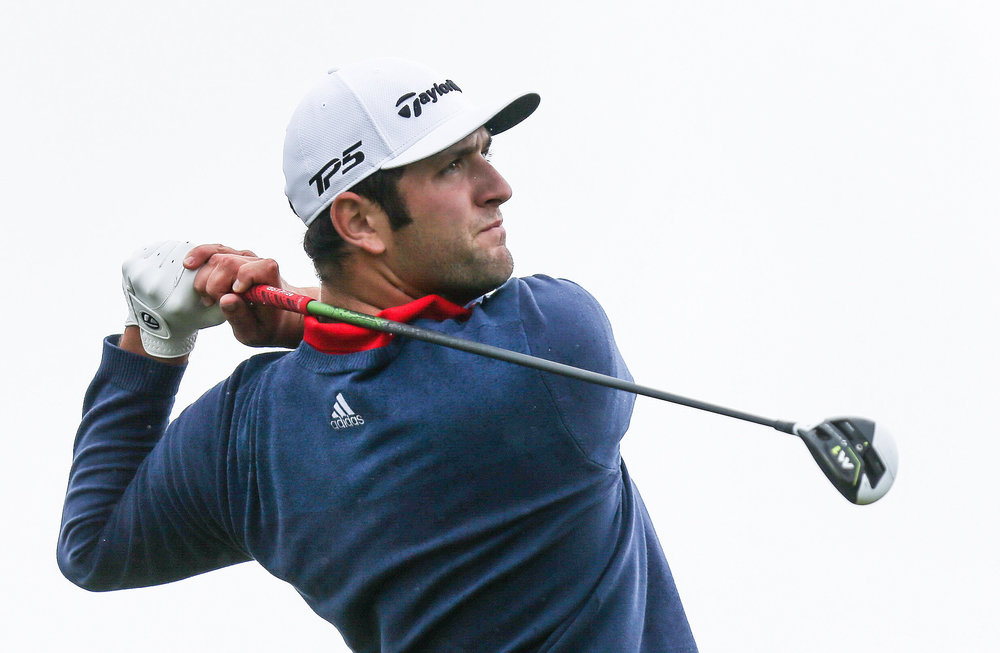 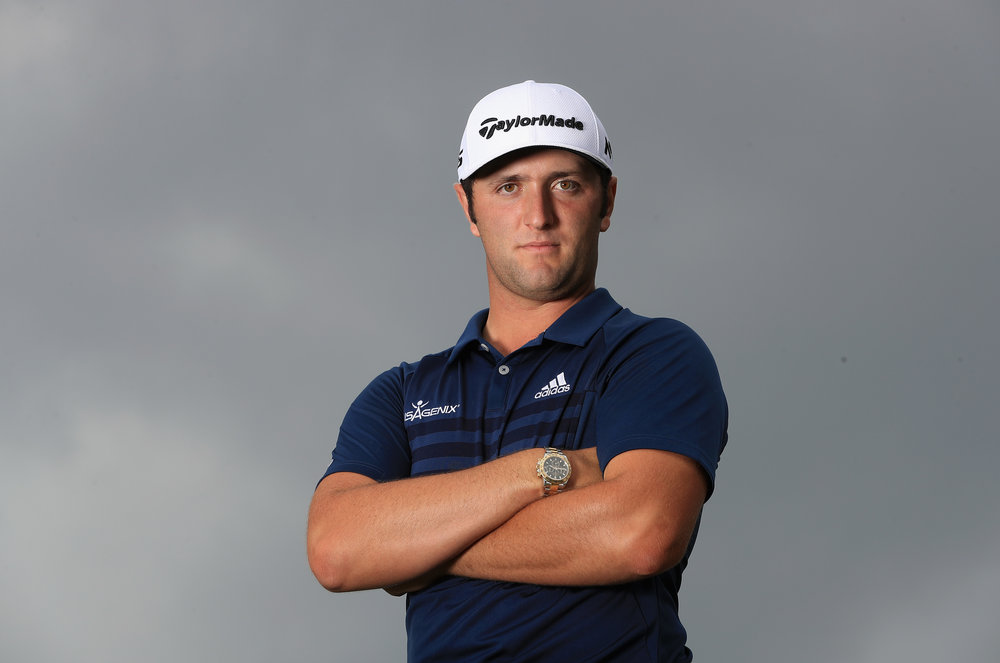