CARLSBAD, Calif. (July 25, 2016) – Following the resounding success of the company’s “unmetalwoods” franchise launched in late 2015, TaylorMade Golf, makers of the No. 1 driver in golf, announced the impending release of a red, white and blue M1 Special Edition driver, designed incorporating custom components to celebrate Dustin Johnson’s victory in the season’s second major championship and inspired by two of the sport’s most celebrated events throughout the remainder of the summer. 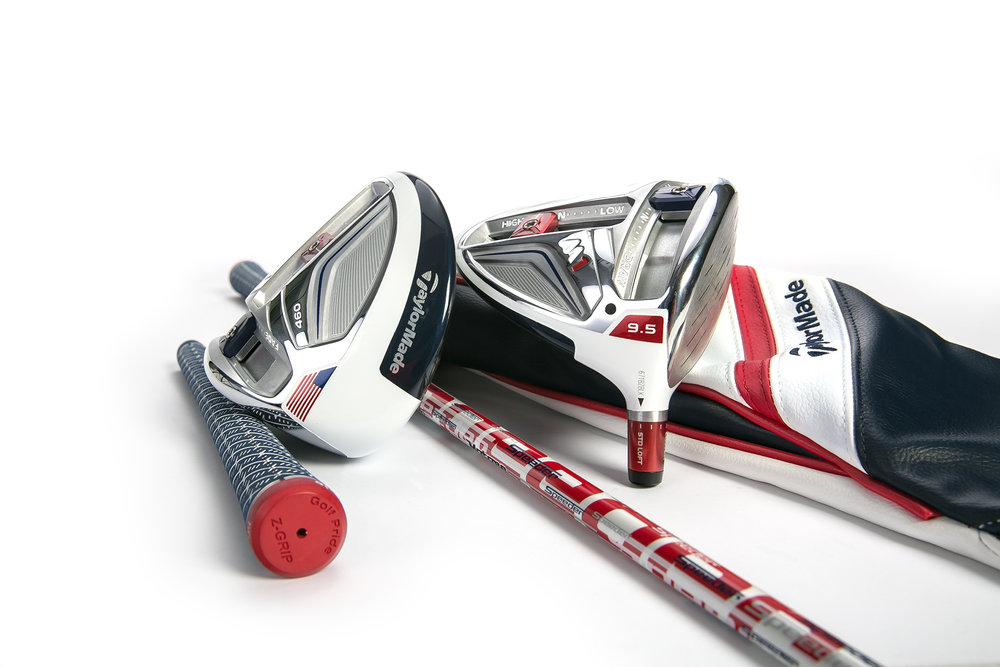 Since its global launch in September of 2015, the M1 Driver has captured 24 worldwide wins*, with 13 of those coming on the on PGA TOUR, including a recent remarkable stretch of 7 wins in 8 tournaments by 6 different TaylorMade Tour staff players.

Similar to the original M1 driver, the M1 Special Edition features the use of a seven-layer carbon composite crown that resulted in a significant decrease in the crown’s weight and allowed engineers to lower the CG and add a revolutionary T-Track system that houses 25g of adjustable weight; the entire system has been placed low on the sole so regardless of moveable weight positions, the club still maintains a low center of gravity to deliver optimal trajectory. 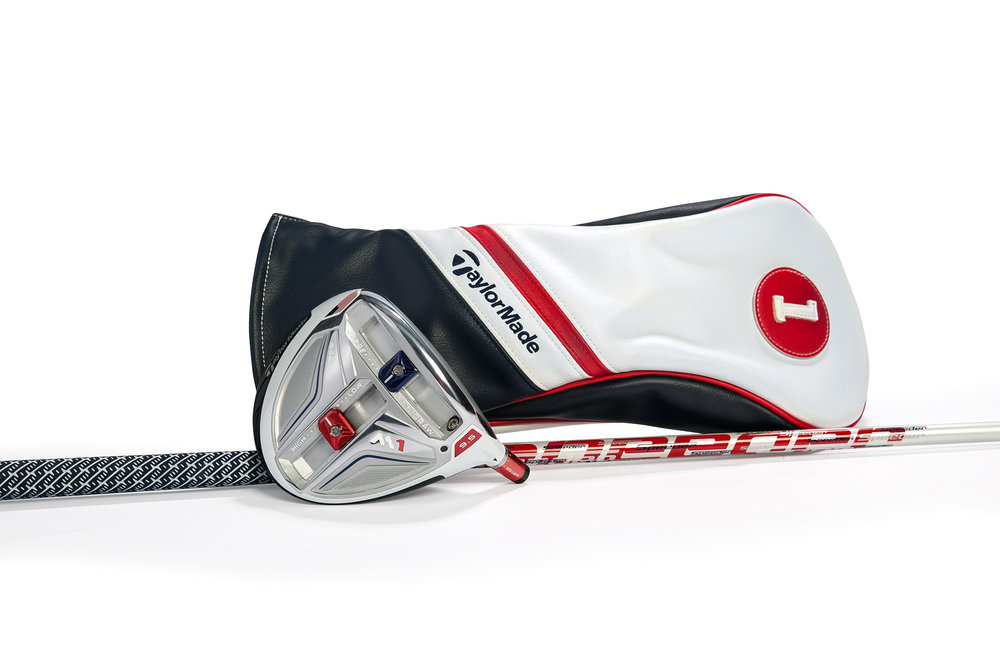 Aesthetically, the M1 Special Edition features the same white forward section, while the carbon composite crown has been tinted a translucent dark blue color. Additionally, the driver incorporates a red T-bug logo alignment aid, red & blue T-Track weights, white PVD face & sole and a custom red aluminum sleeve in addition to an American flag on the driver’s toe. The 12 position loft sleeve provides up to four degrees of loft adjustment, the T-Track can be set for more/less draw/fade and higher/lower trajectory.

Along with the custom Fujikura shaft, the M1 Special Edition driver is housed in a premium full leather headcover, the same used by TaylorMade’s Tour staffers at the season’s second major championship.

*#1 Driver in Golf claim based on combined 2015 wins and usage on the PGA, European, Japan Golf, Web.com, Champions and LPGA Tours, as reported by the Darrell Survey Co. and Sports Marketing Surveys, Inc.